This final End of Year list of the decade reads like a microcosm of the chaos of the nine years which went before it. Here there are pop albums made by underground musicians who can’t have expected anyone near a chart to hear them, R&B records made by rappers, pop records by rock bands and a million experiments in sound: from an album made of the sampled sounds of pieces of plastic to bluegrass revival. We are now in a place where it doesn’t seem absurd to place bandcamp sweethearts next to house DJs and chart-topping millionaires because we all listen to music on platforms which have them just a click apart anyway.

We leave the decade with new icons whose names are scattered throughout this list: musicians like Blood Orange, Tyler The Creator, FKA Twigs, Danny Brown and Charli XCX who we simply hadn’t heard of ten years ago, and the behind-the-scenes revolutionaries like the producers of PC-Music who started the decade pastiching commercial music from their bedrooms and ended it writing the genuine commercial hits of today, reshaping the sound of chart music for the better. We also leave this year with new stars, from Billie Eilish to Little Simz and Floating Points, who we may well be speaking of in the same terms in ten years time. We celebrated the 80th anniversary of Blue Note records (which the header of this year’s list pays tribute to) while passed icons Miles Davis, Prince, Leonard Cohen and Arthur Russell had works unearthed which added to the depth of their legacies. We lost a few heroes too: João Gilberto, Scott Walker, David Berman, Kieth Flint and Bushwick Bill being just a few names among many. Many of the narratives which have emerged around music journalism are represented here, from the burgeoning London jazz scene, the reggaeton revolution and the grime takeover, but some of the most telling stories are not: the unstoppable ‘Old Town Road’ for example was a history maker specifically because it has nothing to do with albums. Most of all though, music is a perpetual provider of hope – giving voice to the forgotten, allowing the ideas of the future to be taken for a spin, providing resilience in the face of tyrannical forces, or simply daily reassurance from songwriters who capture the essence of what’s means to be alive and – in clubs, gigs and living rooms – make the living fun.

This list was compiled by a music fan with nothing better to do, based only the albums I managed to hear this year, featuring bias and ignorance of critical consensus. It is instead based solely on the music which impacted us, and which we enjoyed and listened to the most. From top to bottom, we consider all of these albums to be produced by incredibly talented individuals whose music this year will provide pleasure and inspiration for many more to come. 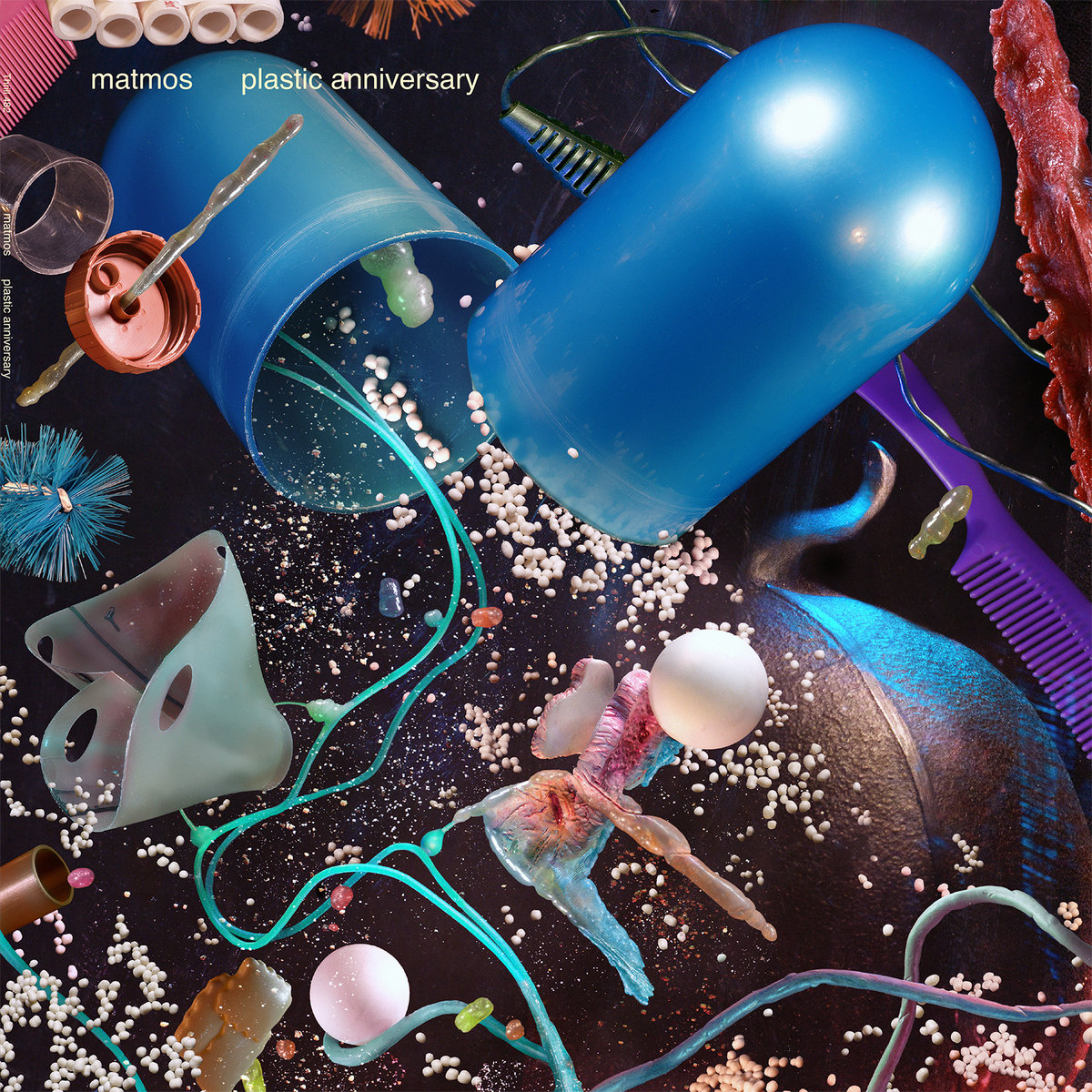 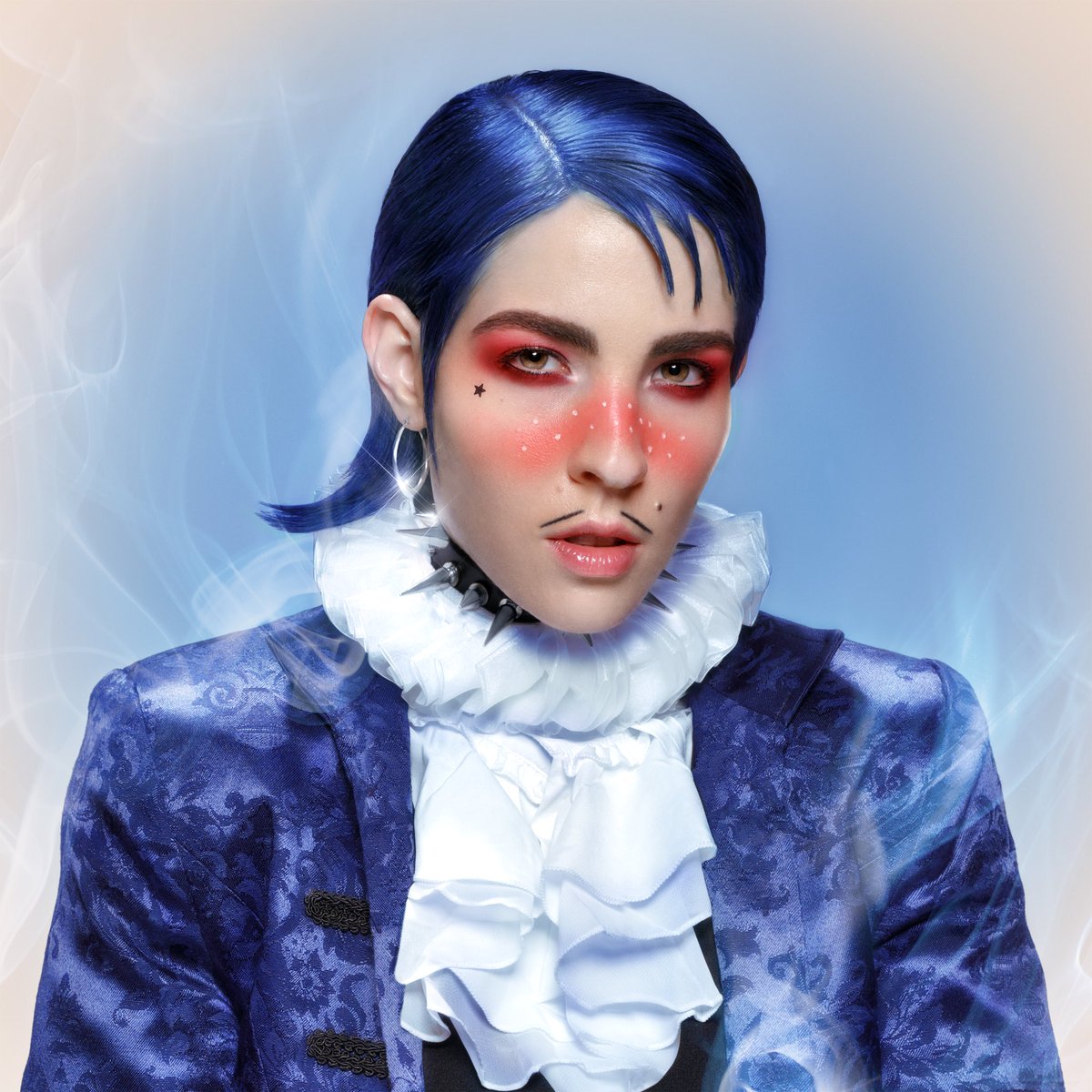 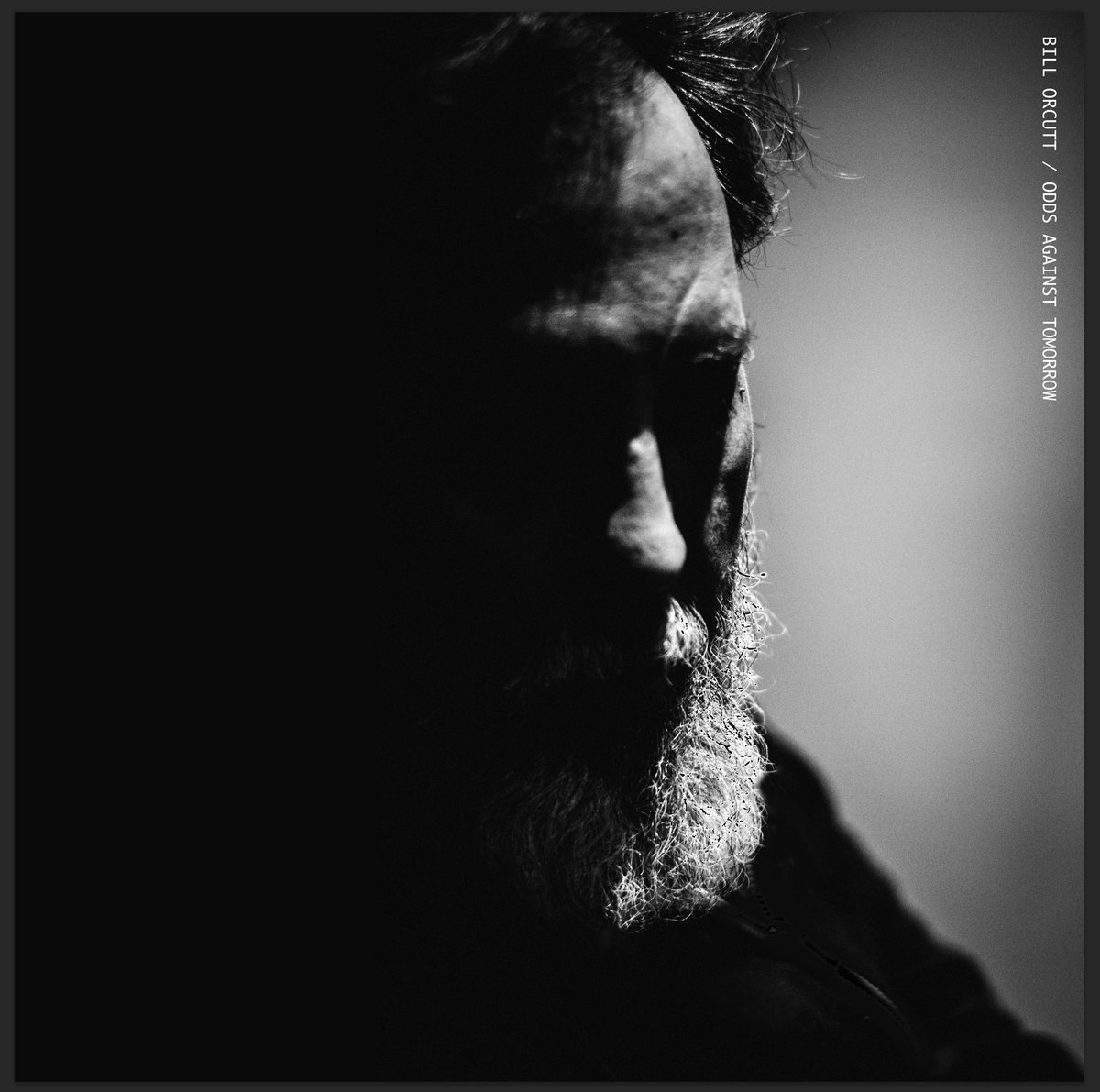 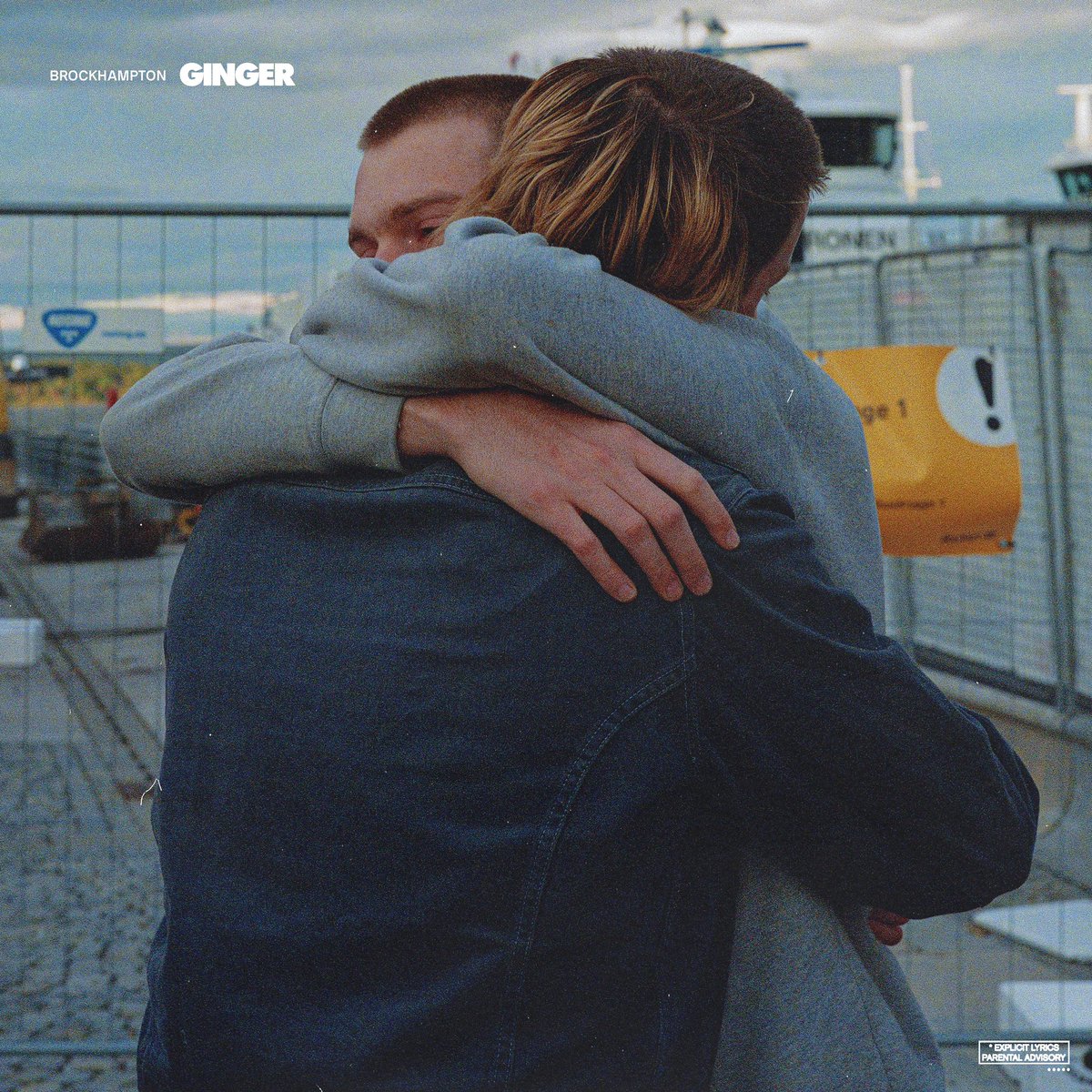